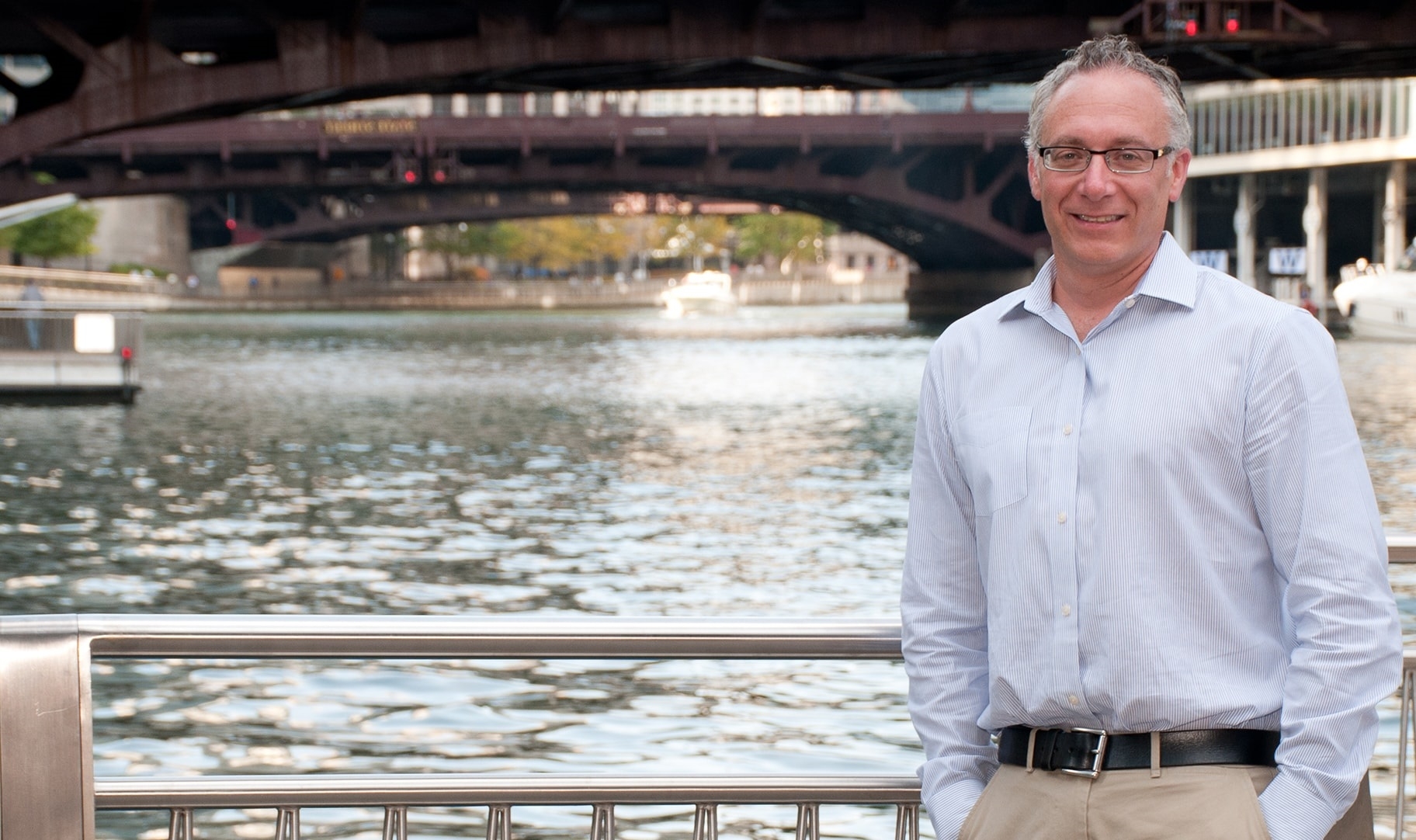 Ira Azulay is a founding partner of Immigration Attorneys, LLP and oversees the business and operations of the firm, including its expansion strategy. Ira and the firm emphasize a focus on client service in every matter, including the importance of attorney and staff accessibility, and client understanding, regardless of their primary language. With the firm, Ira strives to provide clients with high quality immigration solutions in order to help them make their dream of living and working in the United States a reality.

Ira is a champion of immigrant rights and works with a variety of organizations in the community, including those that rest on both sides of the political aisle. He sits on the Board of the Chicagoland Chamber of Commerce, and also sits on or chairs various other task forces and committees, and regularly participates in related advocacy campaigns for immigrant rights, and other programs focused on raising the levels of professionalism among lawyers to improve the individual immigrant experience.

In addition to practicing law, Ira previously co-founded an independent film production company, Fusefilter Pictures, Inc. Ira also headed business development for Vivcom, Inc., a company that pioneered a then new way to index video utilizing MPEG-7. Prior to that, he was vice president of Wired Planet, Inc., an online entertainment company, and ran its business, legal and financial operations. In September, 2000, Wired Planet was acquired by Listen.com, which was later acquired by Real Networks, Inc. (RNWK). Ira previously practiced law with national law firms in the areas of mergers, acquisitions, venture capital financings and initial public offerings.

“Nothing in the world is more dangerous than sincere ignorance and conscientious stupidity.” – Martin Luther King, Jr.