Obtaining permanent residence is an important milestone for many foreign nationals. While

most lawful permanent residents ("LPRs") are excited to finally achieve such status, they frequently want to know when they can apply to become United States citizens. 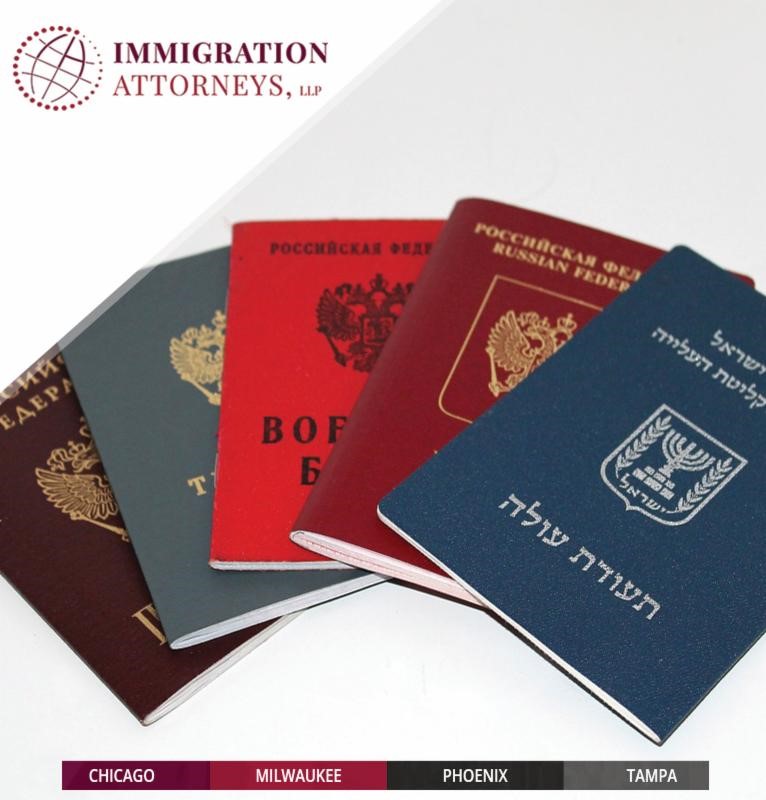 So what if the permanent resident registered to vote, or voted in any U.S. election? Can they still apply to be a U.S. citizen?

You may be asking yourself how or why a permanent resident registers to vote, or actually votes in an election, since they are not legally entitled to do so. Well, it's more common that you think. For example, many permanent residents are unintentionally registered to vote while obtaining or renewing their driver's license, or sometimes they are accidentally registered by a volunteer working a campaign to increase voter registration. The good news is that just registering to vote, will not necessarily prevent a permanent resident from becoming a U.S. citizen, if the appropriate precautions are taken.

Once you know this history, you should wait at least 5 years from the date of your removal from the voter rolls before considering an application for naturalization. Once you apply for naturalization, you should expect the USCIS officer, who conducts your interview, to request a sworn statement regarding any voting or registration to vote. The officer will also want to review the paperwork you obtained from the supervisor of elections.

Thus, if you are a permanent resident, and have registered to vote, it is important you speak to a experienced immigration attorney before pursuing U.S. citizenship.